Sports bars have not existed for so long, but visiting them is already a part of life for many fans. Most sports bars specialize in spectator sports such as football, hockey, less often auto and motor sports. It is understandable: do you imagine a noisy company sipping beer and watching a chess tournament? 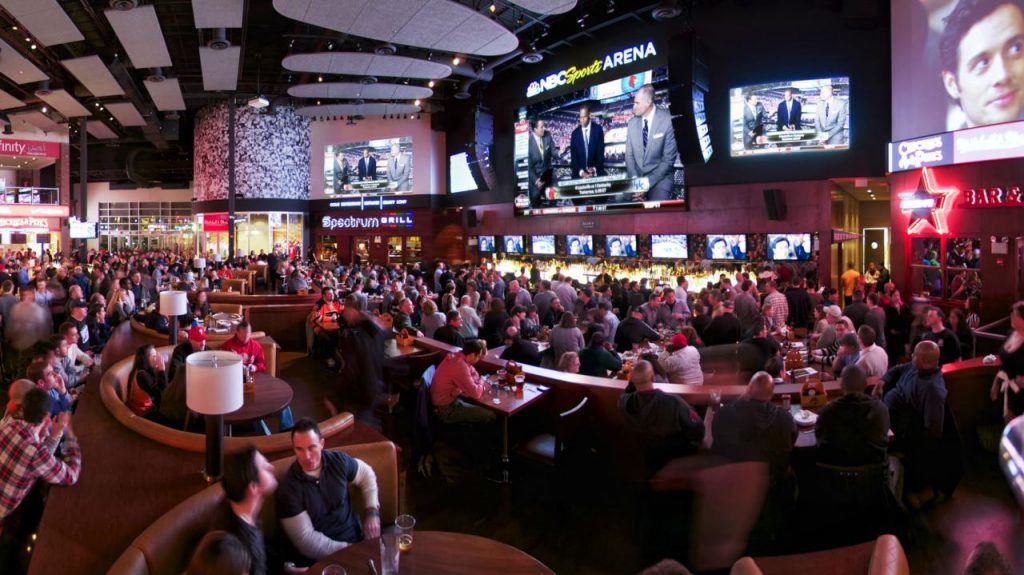 There are several reasons why people go to sports bars. Firstly, the eternal human desire to combine the processes of obtaining spiritual and carnal food, formulated back in Ancient Rome, where the plebs demanded bread from the stands of the Colosseum, affects. Secondly, the need for people to be sick, even if for one reason or another they did not go to the stadium. By pain, in this case, we mean the thirst to meet, discuss and loudly express our emotions about the accomplished (or not accomplished) events on the field, site, track. It is not always convenient to do this at home, because many of the sports bar visitors live with people who do not share their passion. Finally, there is a more prosaic reason: many competitions are shown only on cable and satellite channels, which are not available in every home.

Sports bars differ in size, pricing policy and the very approach to customers.

There are small bars with one TV, not necessarily a big one; as a rule, there is neither cable nor satellite television. Ninety percent of the clientele are regulars, who are attracted by low prices and a magical atmosphere, which can be conditionally called “all of us” – usually “locals”, residents of the area come to such establishments. Here you are unlikely to be offered culinary delights, elite beers or convenient places. Don’t expect good service either. In addition, you can get yourself in trouble by stepping on someone’s foot or accidentally hitting your shoulder – these bars are usually quite crowded.

The class above are larger pubs.

In them you will find several TVs, maybe even LCD panels, beer of all kinds, low prices and even waiters, who, however, serve more as an addition to the interior. A non-smoker is unlikely to watch the broadcast here until the end, because there is no ventilation in such establishments. Another distinguishing feature of such places is the same tightness and lack of empty seats. The first and one of the most famous in the list of pubs of this level is Kruzhka. A visitor to the “Mug” is no longer a rabid fan-hooligan, but also not a respectable businessman who wants to watch football over a glass of good beer in the company of his own kind. However, there are both frantic and businessmen – the first come here to get lucky, the second – by chance.

Half a step higher in the hierarchy are establishments with good ventilation and more promptness of the attendants – these are both Fizra and 5:0. The latter, by the way, despite its football and hockey name, is one of the few gathering places for Formula 1 fans. There will always be free places and a sufficient amount of air.

We are getting to the very top of our stands.

The standard of establishments that make money on sports broadcasts. In addition to many undoubted advantages such as good cuisine, a rich selection of beer, face control, security, convenient location, there is also a drawback typical for European establishments of this rank – the need to reserve a table in advance (and not for free). In addition to material costs, this is also inconvenient because it is far from always known in advance how many people will arrive and whether they will arrive: it often turns out only on the spot who else will “pull up” to cheer for their favorite team. 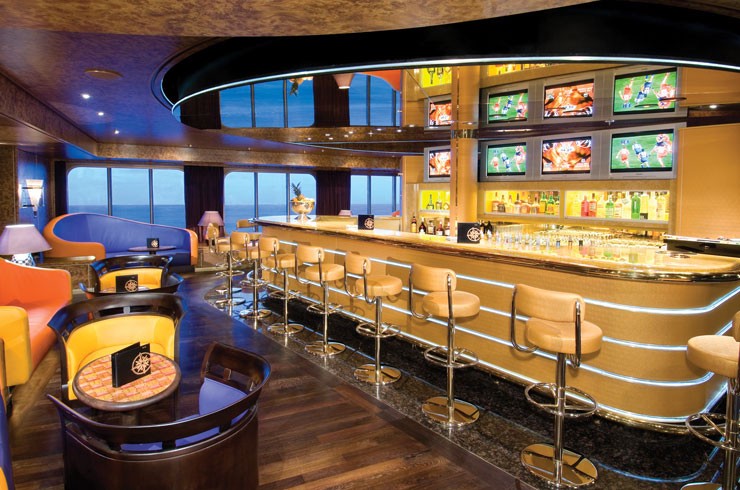 Of course, you can watch a sports broadcast not in a sports bar, but also in a restaurant that is ready to install an screen for customers who wish to watch football, and in large entertainment complexes such as “Airplane” or “Champion”, specializing in bowling, billiards, discos and holding monitors to further attract and entertain customers.

One thing is clear: in the modern world for fans of sports TV shows – expanse. Finding an institution that meets your needs, adequate to your financial capabilities and at the same time located in your area is a simple and pleasant task.